For the tenth year the vielklang Academy in picturesque Tübingen is sponsoring master classes for historical performance practice, August 21st to 28th. Prof. Werner Matzke from the Trossingen University will again be the artistic director. This year’s focus is on Suites as a series of dance movements, and we are very pleased to have Bernd Niedeggen as our dance instructor.

The many faces of vielklang

In fact, as their name implies, Suites are simply sequences or collections of pieces. These are primarily dance movements, but can also be airs, contrapuntal movements, grounds, and free preludes. A colorful menu, in other words, that were often assembled spontaneously, expanded or reduced, and that can be supplemented by free or prepared improvisations.

Frohberger was initially responsible for undertaking to bring some regularity into this formal chaos, followed by others, including J. S. Bach. The result was: Prelude-Allemande-Courante-Sarabande-Gigue. Between the two final movements, so to speak as the jokers in the menu, came galante movements.

Most composers, however, ignored this attempt at regularization, but kept the suite as a kind of esthetic mobile that can be beautiful and enjoyable for the musicians and the public in any arrangement.

It is no surprise that the violin, the gamba, the cello, the viola, the flute, the oboe, the harpsichord, the lute, and the bassoon could richly avail themselves of this menu. It offers wonderfully tasteful and stylish opportunities for all. Vielklang—manysounds—as we like to call it. And in addition, often, opportunities for virtuosity and for structure.

Indeed, the perfect theme for our master classes in vielklang 2022.

We particularly encourage students to bring their own repertoire. In addition to solo instruction, we emphasize chamber music in all combinations. There will also be workshops and lectures on a variety of themes, along with physical training specifically designed for the needs of musicians.

The courses are intended for music students and graduates who want to continue intensive study of historical performance practice. Auditors are also welcome. Excerpts from the works that have been rehearsed will be presented in public concerts. The courses will use historical instruments in historical tuning (A=415).

Werner Matzke
Baroquecello / Direction
Is one of the most prominent continuo-cellists of the baroque scene, continuo-cellist with Amsterdam Baroque, Professor at MH Trossingen, passionate chamber musician e. g. in the Schuppanzigh-Quartett

Anton Steck
Baroqueviolin
For more than a decade concertmaster of three of the most important historical performance ensembles: Les Musiciens du Louvre, Concerto Köln and Musica Antiqua Köln. Since 96 primarius of Schuppanzigh Quartet, since 2000 prof. for Baroqueviolin and Chambermusic at MH Trossingen
www.antonsteck.de.

Chiaopin Kuo
Accompaniment
Studied in Lyon and Amsterdam as well as with Lars-Ulrik Mortensen, harpsichordist of the ensemble „l‘Assemblée des Honnestes Curieux“ and „Becs et Ongles“, lecturer at the Conservatory in Alfortville.

Robert Schröter
Instruments/accompaniment
Studied in Munich and Basel, winner of competitions in Bruges and Leipzig, lecturer at HMT Munich

Johannes Loescher
Luthier
Diploma in violin making and music (violoncello) in Milan, training as a museum restorer at the German National Museum in Nuremberg, master of musicology at the University of Erlangen. Resident as a violin maker in Cologne, active concert activity.

Leila Schayegh
Baroqueviolin
is soloist and chamber musician on all the major stages of the historical performance scene. Since 2010 she holds a position as professor at Schola Cantorum Basiliensis. She regularly gives master classes and workshops at other music universities, academies and orchestras.

The application can be submitted either electronically or by mail, up to Aug. 10, 2022. It should include a signed application, a repertoire list, and a receipt for the non-refundable application fee of 50 €.

Dates of the master class

All participants must arrive before 3 pm August 21st

It is also possible to already arrive on August 20th.

Departure of all participants should not be before August 29th

Successful applicants must pay the fee in full by Aug. 15th Every participant receives individual instruction and, as far as possible, chamber music instruction. The participants have free admission to all concerts except the Bach’n’Breakfast matinees. 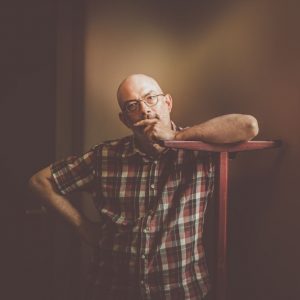 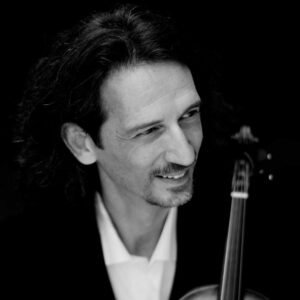 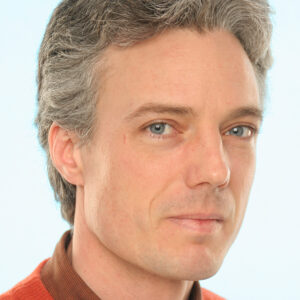 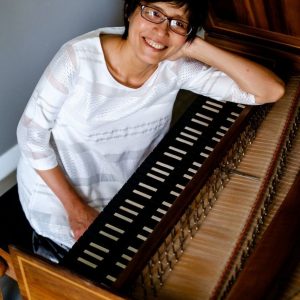 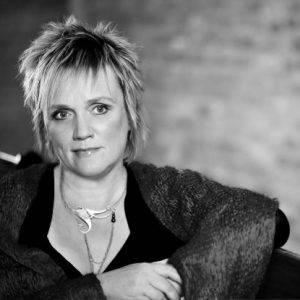 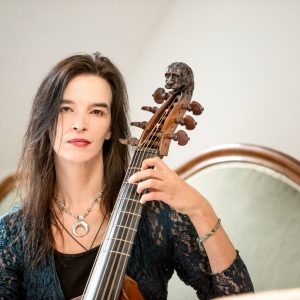 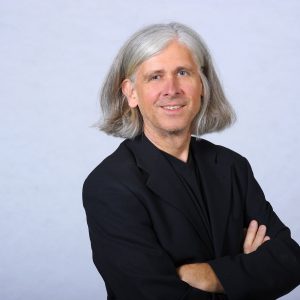 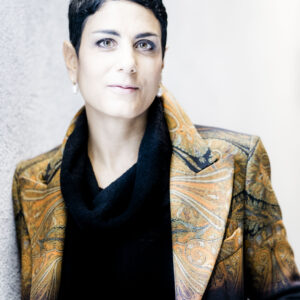 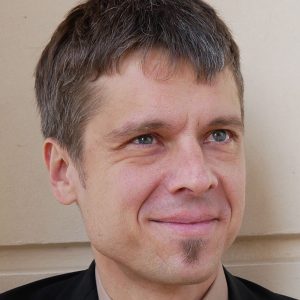 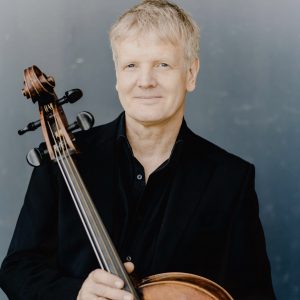 Applications may be submitted up to July 15, 2022. The application consists of a letter, a biography, and a video of not more than 20 minutes, with two movements of different character.

The winners will be selected by a jury, taking both social and artistic criteria into consideration. All may apply.

For the masterclasses we have to comply with the regulations for music lessons of the federal state of Baden-Württemberg.

In general that means:
People who have had contact with infected people in the past 10 days or who show symptoms typical of corona themselves have to contact the course management immediately , they will need to provide a current negative test.
Frequent hand washing / disinfecting.
Frequently open the windows for fresh air (at least after every lesson).
Wearing face masks.
Keep your distance, And in particular:

– Singing may only take place as individual lessons .

– The orchestra course can take place with enough space.

We will continuously update these regulations and send the applicable rules directly before the masterclasses.